I saw a bakery called Viron featured on TV the other day.

It seems to be a very popular bakery.

That made me crave the bread there so fiercely that I immediately went to Viron in Marunouchi, Tokyo.

What kind of bakery is Viron?

Viron is made with flour imported from FranceFamous for the best bucket in JapanIt is a brannery.

Currently, there are only two stores in Japan, one in Shibuya and the other in Tokyo. It is a much talked-about store that has received rave reviews from customers.

Bucket has been featured on TV many times, and is a popular restaurant with a steady stream of customers.

I went there after watching TV too lol.

I went to VIRON in Marunouchi.

This time I went to the store in Tokyo Station (Marunouchi side).

I went on a weekday, but the front of the showcase was immediately filled with customers. (Maybe because it was right after it was featured on TV? ^^^^^^^^)

The system is to order from a selection of breads displayed in the showcase, while verbally telling the waiter what you want.

But I almost bit myself when I saw all the katakana names that seemed a bit too posh lol.

And! I chose the croissant and the bacon epi.

I missed buying a bucket... lol.

Then I thought for a minute, those VIRON pans are huge!

Maybe it's because I brought it home in a crowded train, but it fell apart!!!! Sweat Shook! 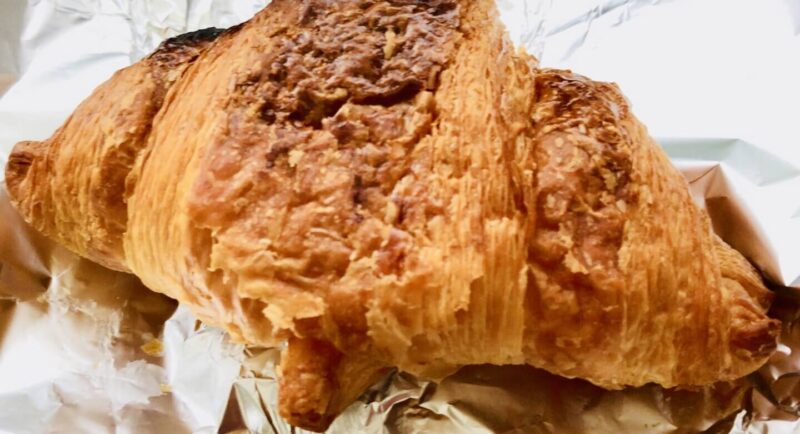 I re-toasted it at home, but I accidentally burned it.

The buttery flavor spreads softly, and it is crispy and delicious. 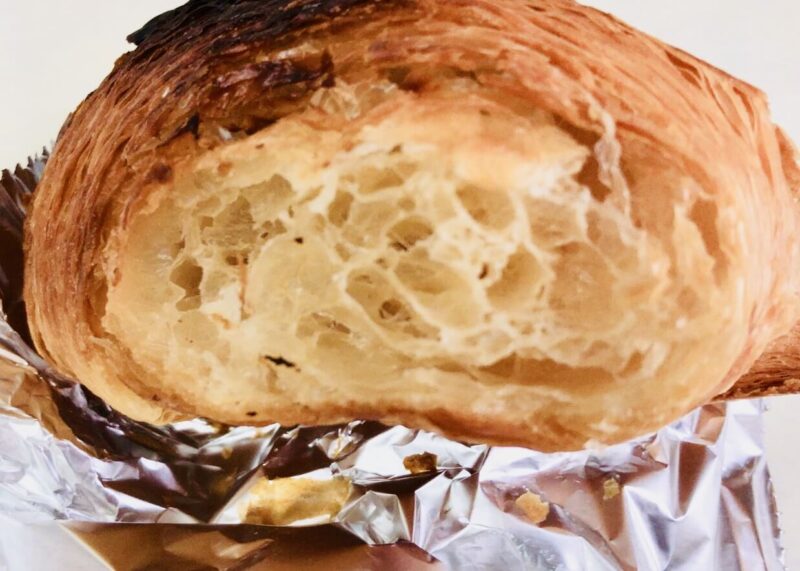 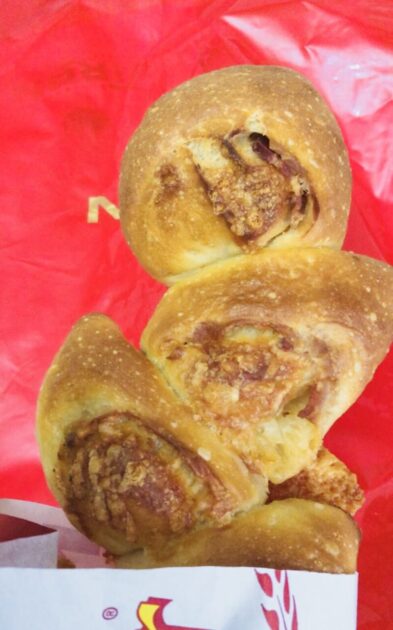 I sometimes have an irresistible craving for bacon pies.

This is a huge bacon epicurean and chunky again.

Maybe it was the dough used for the bucket?

As expected, I couldn't eat a whole one, so I tore off two pieces and toasted this one as well. 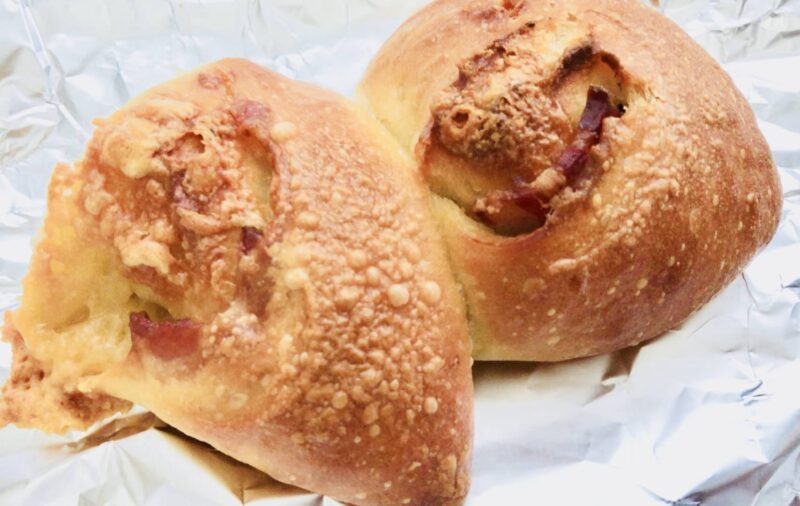 The bread looks hard, but when it is toasted, it is quite good.Soft and chewyI'm trying to!

The bacon adds a delicious aroma to the dish.

Crispy on the outsideand fragrant.

The bread from VIRON was as good as the reviews say!

Seems like there's still a lot of good bread out there (there definitely is), and next time I'm going to get a bucket! LOL!

I plan to buy more regularly in the future.

[Actual food] Got rolls and breads from a popular bakery in Asakusa, Pelican! I'm too happy.

Pelican" is a popular bakery located just outside Tawaramachi Station on the Ginza Line. It's so good! I was curious about this popular bread that has been posted on social networking sites one after another, so I would like to introduce its charms....

Breads recommended by DEAN&DELUCA, such as popular croissants and quiche (blog)

DEAN&DELUCA is selling tote bags, eco bags, and tumblers at a ridiculous rate. I have always loved their bread. They are all very delicious! This time, I would like to introduce some of my favorite breads and side dishes...

I just bought a maple nut and apple pie at Mitsuwa Bakery in Ikebukuro, Tokyo! Yum!

Review] I went to BOUL'ANGE, a bakery in Shibuya! Apple pie and croissants...all delicious!

I forgot to eat lunch, so I stopped by the Boulle Ange Shibuya store. I found that all the breads were stylish and looked delicious! The price was not that expensive for the size of the bread, so I ended up buying four of them. I'll tell you what I thought of them...

[Photo] How to wrap swamp sandwiches without spilling the filling! A water drainer and kitchen paper come in handy!

Cheap~! I went to the bakery "Milk Roll" in Shin Nakano and bought a lot ...

I went to a bakery called "Milk Roll" the other day. I went to the bakery "Milk Roll" the other day and found it to be so inexpensive that I couldn't help but buy a lot of things, just as the word of mouth says....... ...
Mango Tree Cafe [Chicken Gapao] that made me think that Gapao is delicious.
Less acidic and thicker [Koiwai 100% raw milk yogurt] can be used for various dishes.