I just bought an egg sandwich from the celebrity purveyor "Amanoya" at their take-out specialty store in Ikebukuro~!

As the reviews say, the texture and flavor of the egg is irresistible! 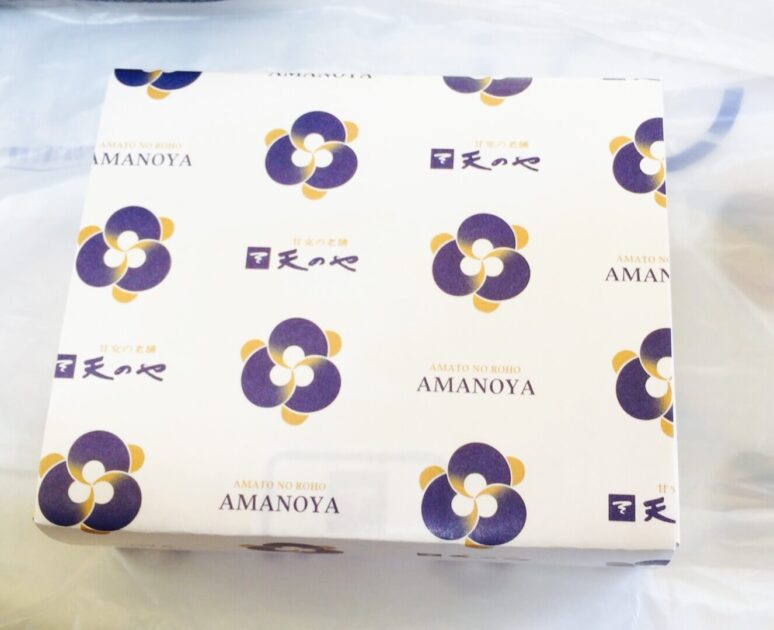 The main Amanoya restaurant is located in Azabu.

Founded in 1932, this sweet and okonomiyaki restaurant has been listed in the Michelin Guide 2015.

Amanoya's egg sandwiches became so delicious that they became the talk of the town, and are now so popular that they are called "celebrity souvenirs.

I also learned about it from a celebrity on TV who introduced it as a souvenir.

I probably passed right in front of the store twice without noticing it lol.

And with the help of a guide map and posters, we managed to get there.

If you are in doubt, you should ask the information desk right away.

>> Check out Amanoya Ikebukuro restaurant on the food log.

How crowded was it? Wasn't it sold out?

I went there on a weekday after noon.

There wasn't a line and I was able to buy it right away.

There was a much larger selection than expected, with both 12-packs and 6-packs in stock.

I purchased 6 egg sandwiches (half size)

I purchased a half-size one for 721 yen (tax included). 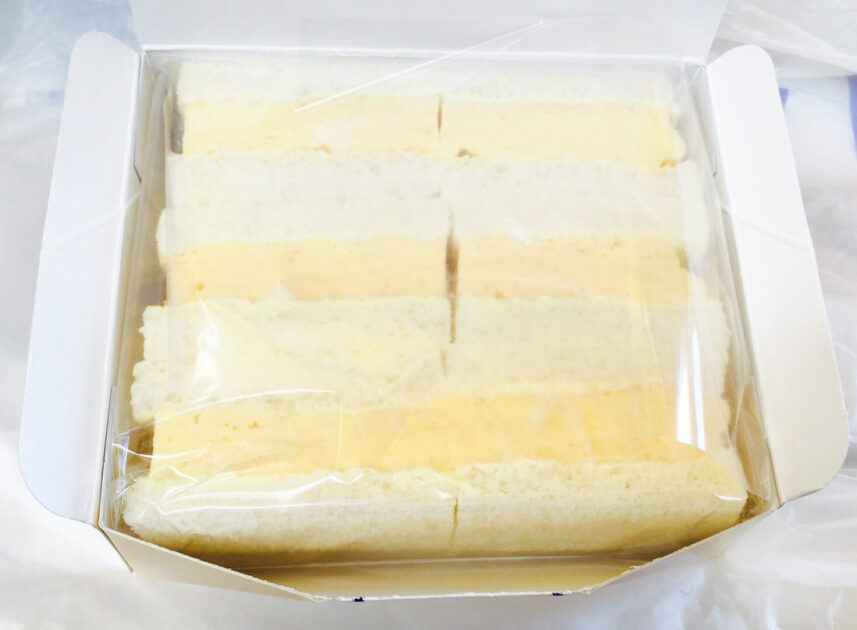 It is quite small. 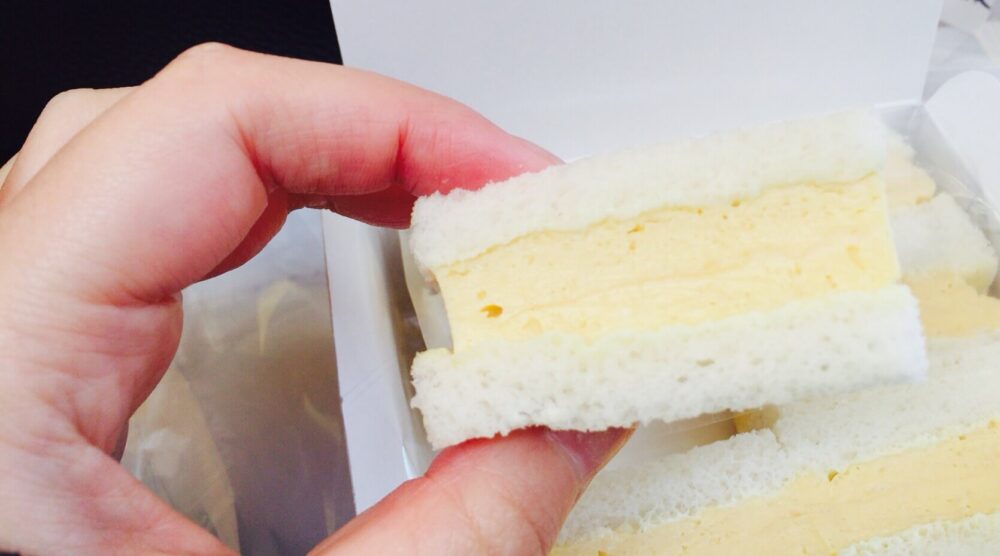 One was roughly the size of a piece that could be eaten in about two bites.

The moment I ate Amanoya's egg sandwich, I thought, "The texture of the fried egg is so novel...!"

I had only had egg salad sandwiches, so it was just new to me. To this texture. 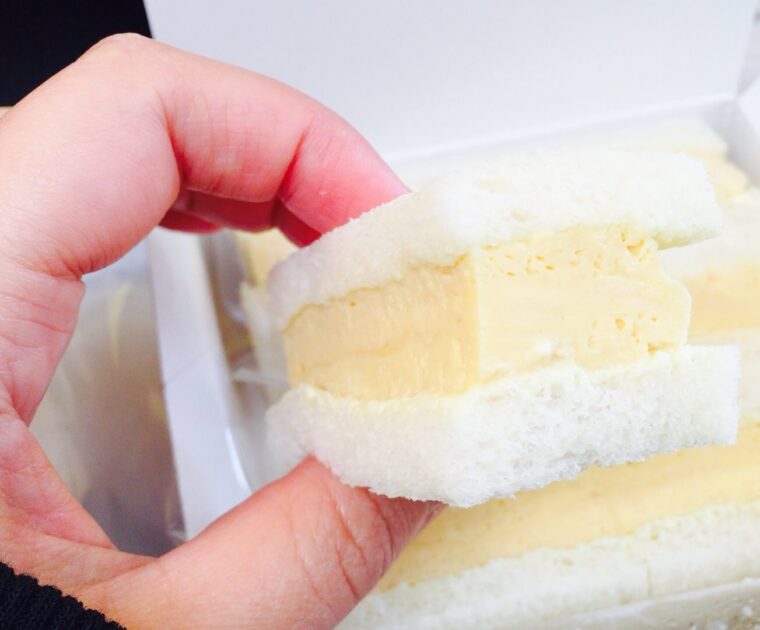 This kind of sandwich is also available.

Then I thought the seasoning was unique.

The mustard mayo accentuates the taste and is quite tangy, so it may not be to everyone's liking.

I like the taste so much that I finished it in an instant with a crunch lol.

The taste of dashi and mustard mayo go well together.

How long do egg sandwiches last?

Eggs are used, but from is within the same day.

If you are buying it as a souvenir, you should go to the store on the same day you give it.

I had an egg sandwich from Amanoya for the first time and I thought it was very tasty and I wanted to give it to my friend as a souvenir ^^^.

I thought it was only because it is called the celebrity's purveyor.

Amanoya has other take-out stores besides Ikebukuro, so please check them out!

Tokyo - 3 croissants that I actually tried and enjoyed so much! Crunchy, buttery, and irresistible!

Bread is currently experiencing an unprecedented boom. It is so popular that when bread events and festivals are held, customers rush in and crowds gather. I personally love croissants, so I thought I'd introduce you to some of the hottest breads in the world....

Review] I went to Seizia Sakura in Takanawadai. I was impressed with the cheese curry bread.

A taste of Stollen & Chocolate Spread from Dandelion Chocolate, a chocolate specialty store. I'd like to share my impressions with you.

I tried the Stollen and chocolate spread from Dandelion Chocolate, a craft chocolate specialty store from San Francisco. In conclusion, they were delicious! Especially the chocolate spread! What kind of chocolate confectionery...

[Photo] How to wrap swamp sandwiches without spilling the filling! A water drainer and kitchen paper come in handy!

Quignon bread is rustic and delicious. I especially recommend the tea scones [Review].

I am still eating nothing but bread. Recently, I came across another delicious bakery. The name is "Kiignon." It is a bakery that has several stores in Ueno, Kokubunji and other areas. I was so happy to see this bakery. ...

I just bought a maple nut and apple pie at Mitsuwa Bakery in Ikebukuro, Tokyo! Yum!